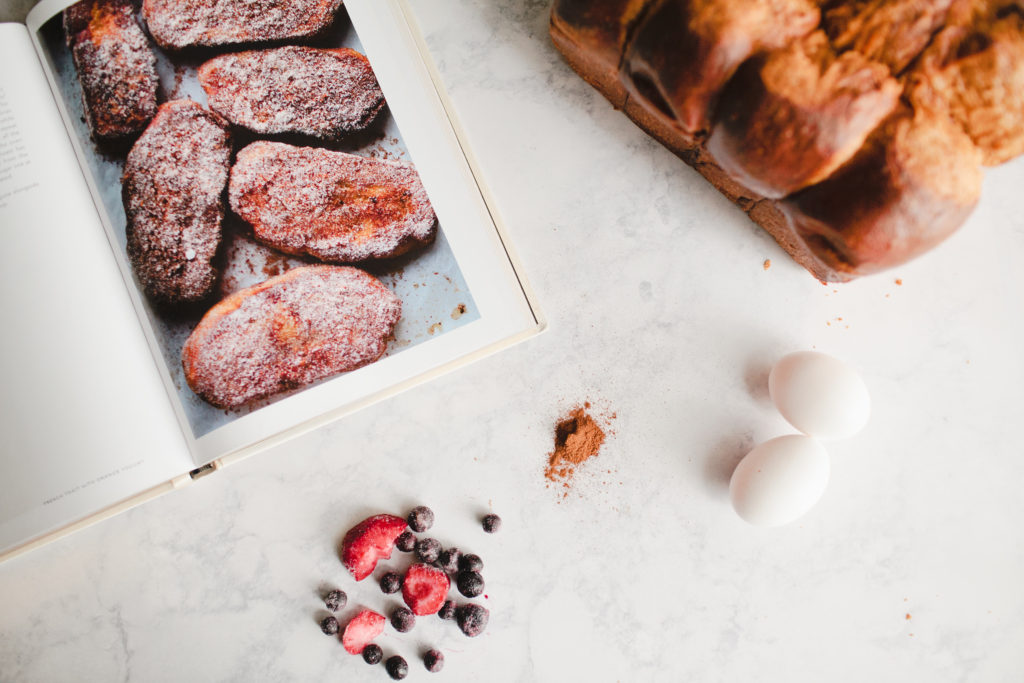 If you ask Megan what my weakness is she would say “Sweets”. I am a sucker for anything sweet and a french toast breakfast is right up my alley. For Christmas I was given the cookbook NOPI by author Yotam Ottolenghi and Nopi head chef Ramael Scully. Yotam introduced me to this amazing brioche french toast recipe which we attempted..and I think we succeeded. 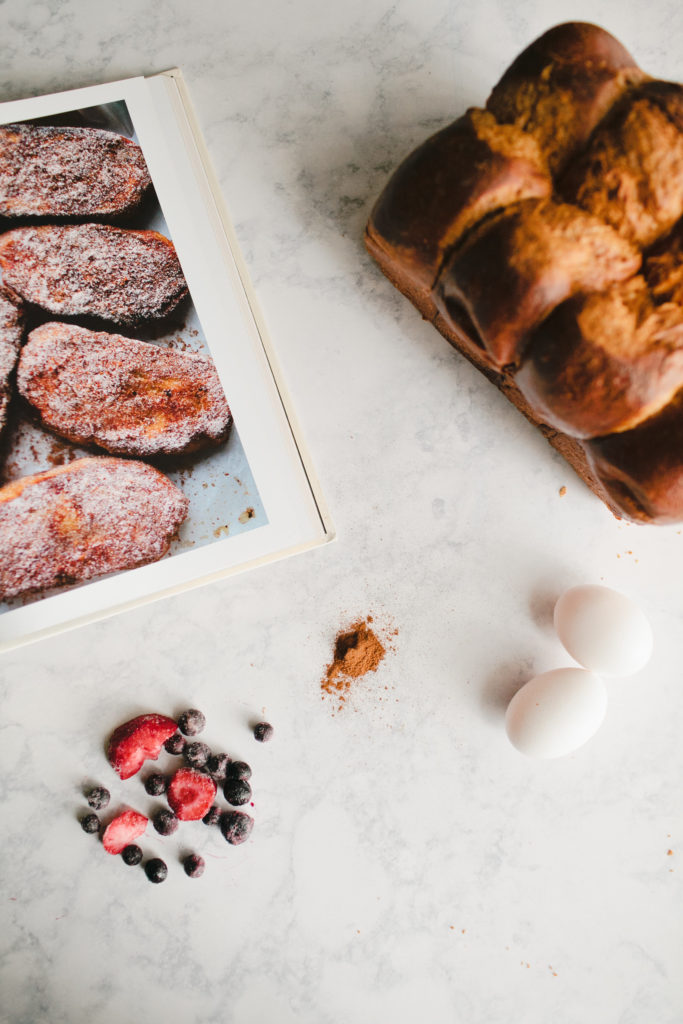 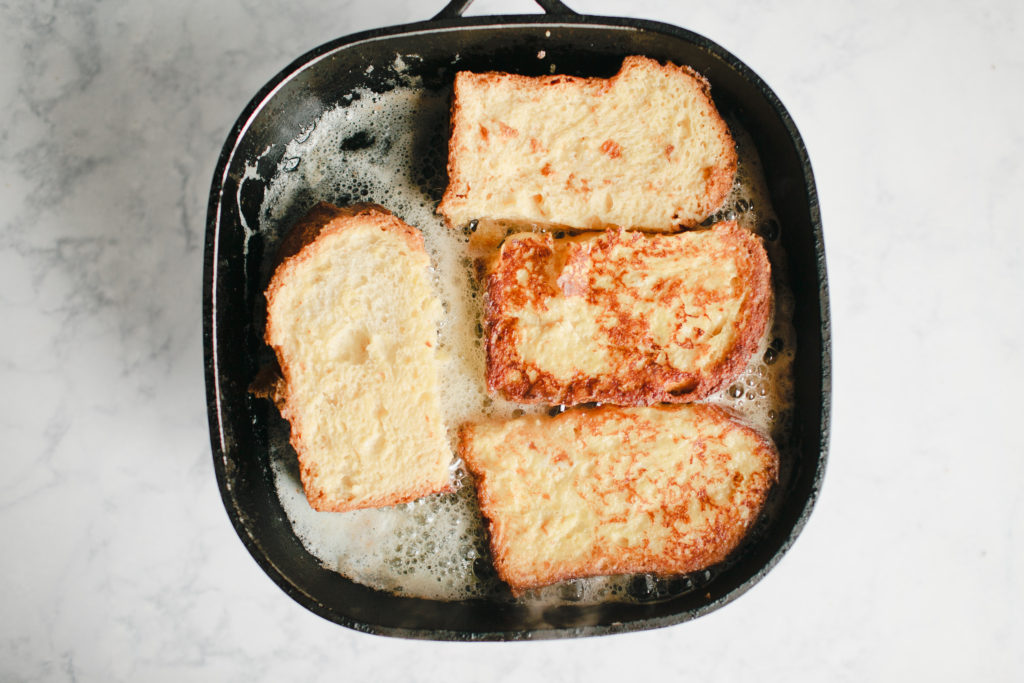 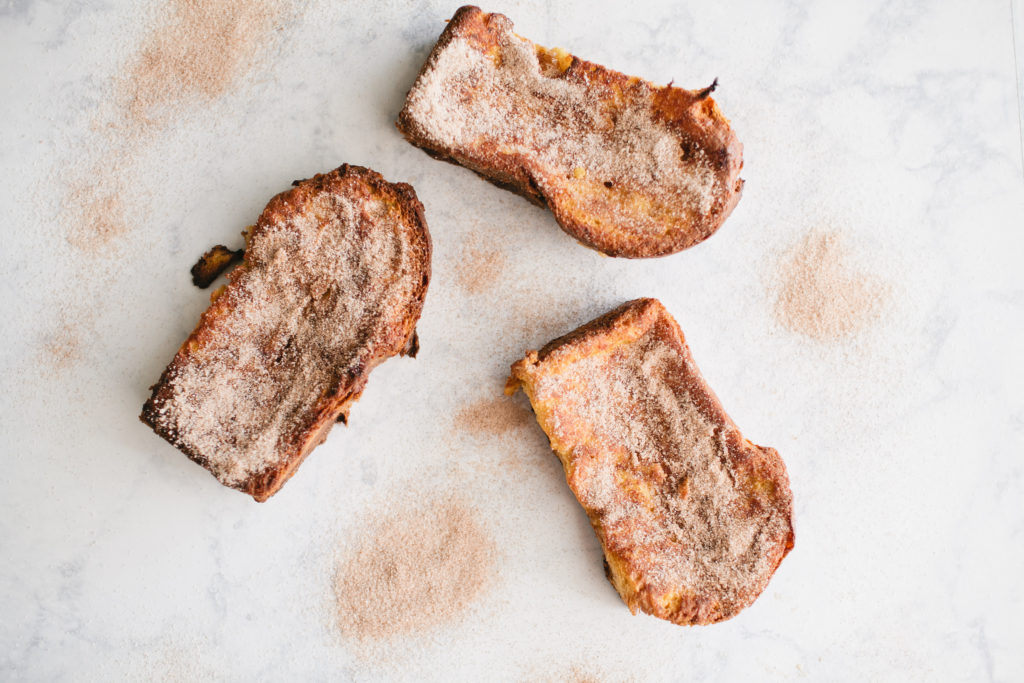 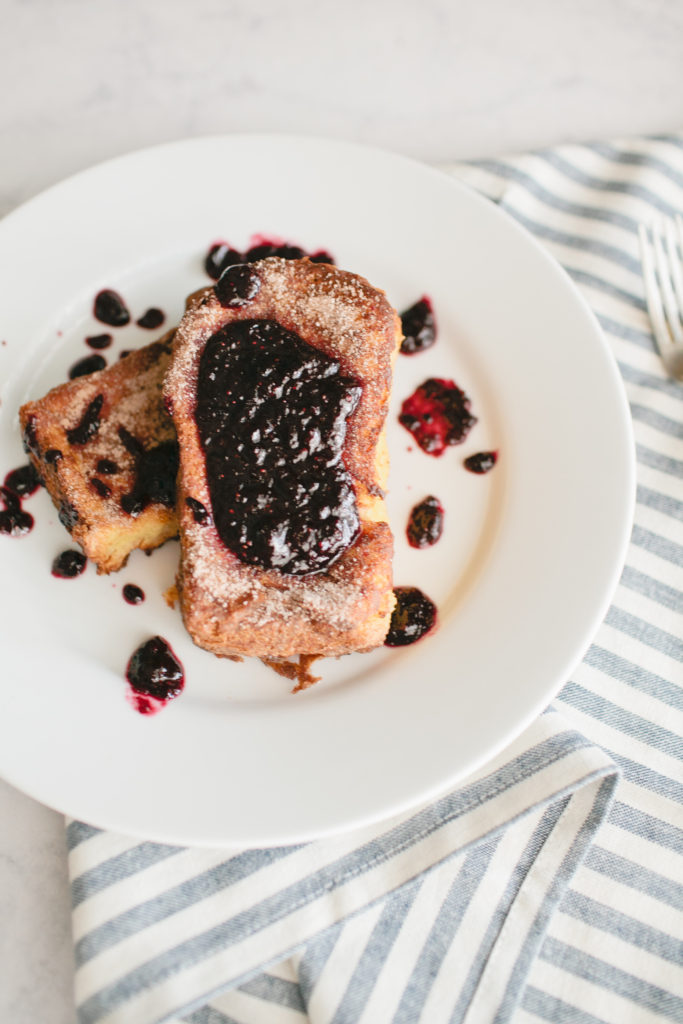 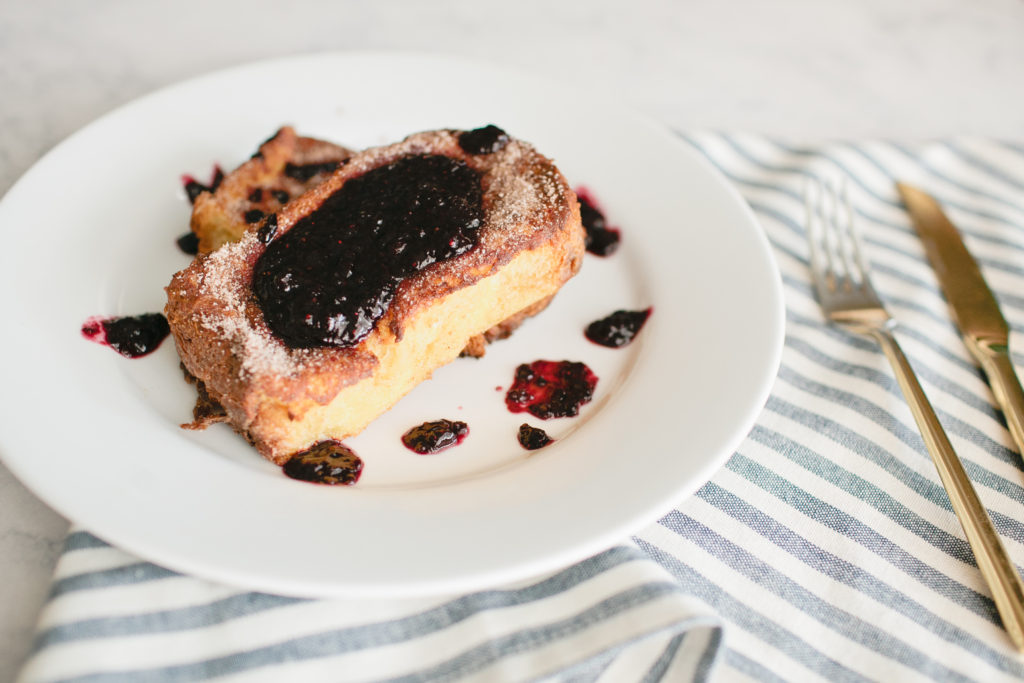 We are Megan and Adam. Newly(ish)weds, photographers, hgtv lovers and antique hunters. Here's a glimpse into our life in sunny Southern California.

Finally made it to the choo choo train at the pump

Highlights from our first family trip to Minnesota

Our big boy started his very first day of preschoo

Escaped the triple digits with the rest of the val